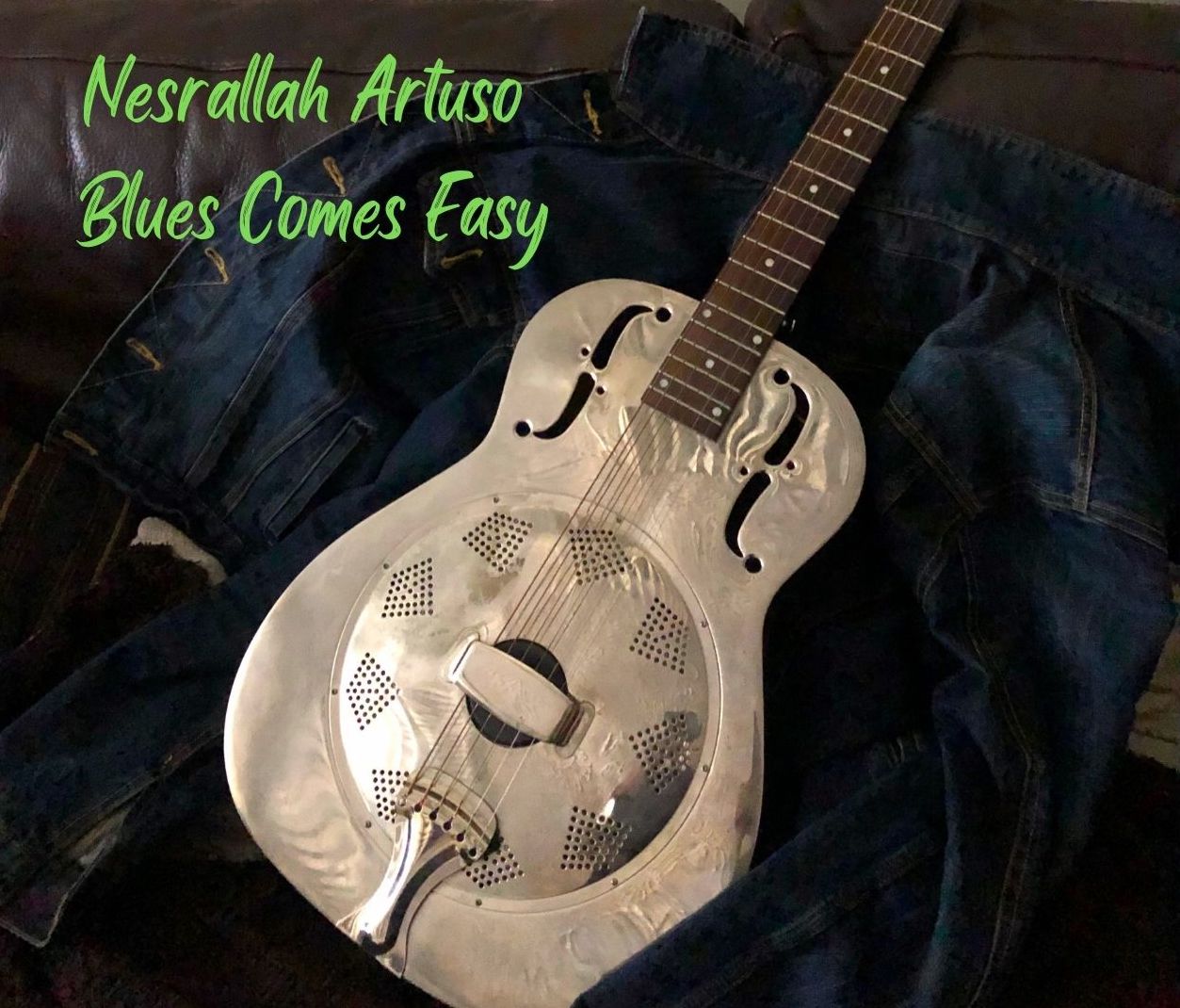 Buy the album , download or stream tracks  at https://nesrallahartusoproject.bandcamp.com/album/blues-comes-easy. 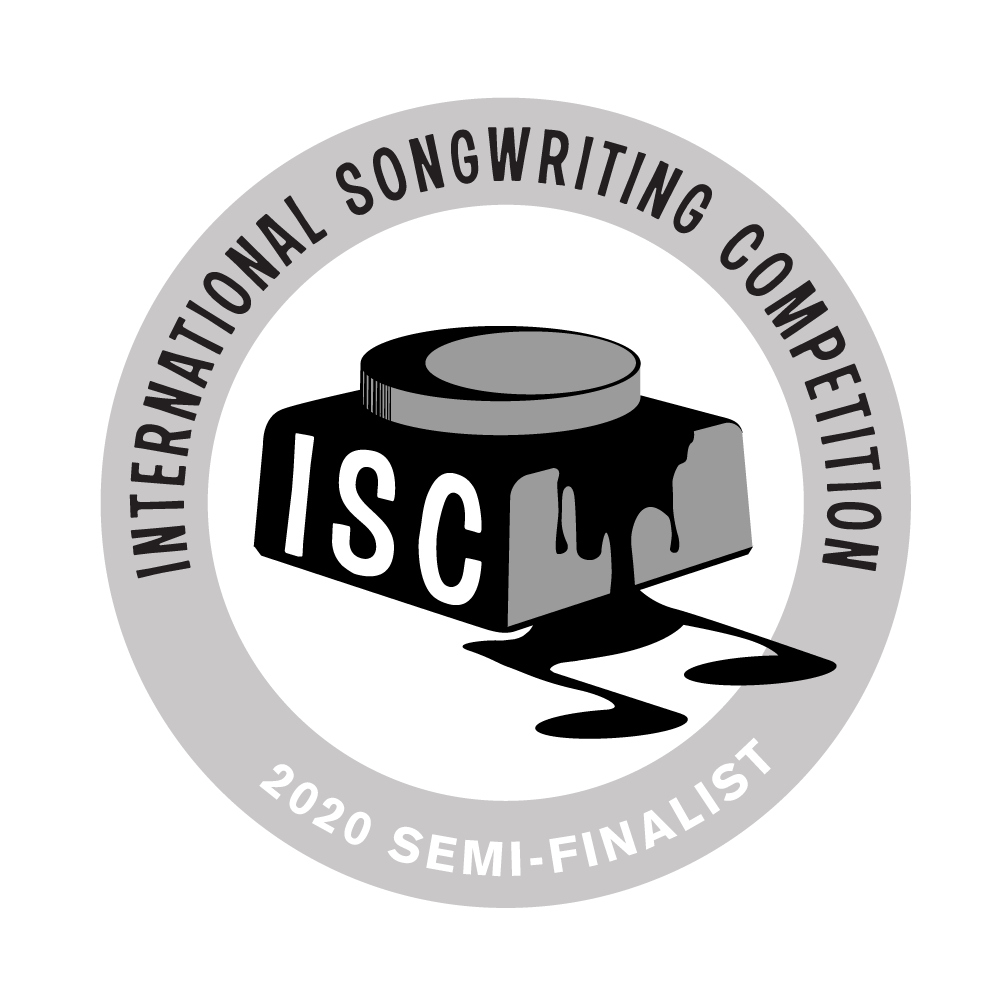 Isolation Blues wriiten by Victor Nesrallah has recently been selected as a semi finalist in  the International Song Contest  Out of a total of 26,000 entries only 9% make it to the semi finals in a broad range of categories. The song Isolation Blues   was  judged on creativity, originality, melody.arrangement and  lyrical content. Production value and recording quality are not criteria in voting. Stay tuned for announcements .

The Nesrallah Artuso Project have released a new video WearIng the Blues ,the title track from the album of the same name. The video was produced by Ottawa's Lynne Hanson who also sang vocals with Victor on the song. The spirit of the tune was cleverly brought to life using vintage cartoon animation footage. Big shout out to Lynne !!  . Check out the video 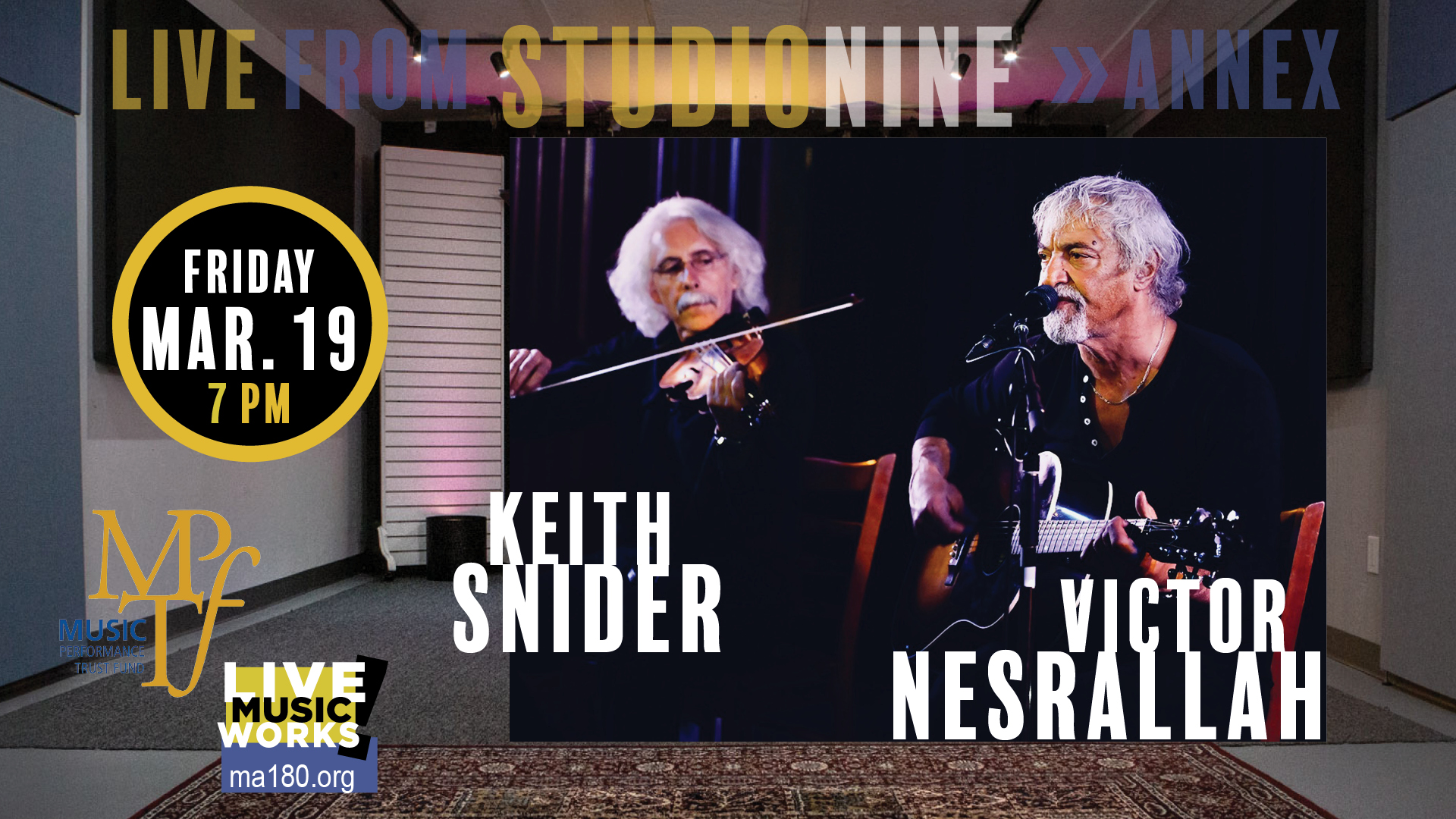 Viewers can enjjoy this free live streaming virtual  event. Purchase Victor's music from the music and store page on this website or support the artist and  donate directly via   paypal.me/freeflyingmusic

Music available for streaming , download on all major platforms .

The Nesrallah Artuso project have released a video Isolation Blues , The video was produced by Lynne Hanson who also appears as a guest om the album's title track "Wearing The Blues " .. Check out the video    very fitting for the times !!  click on title to view

isolation Blues from The Nesrallah Artuso Project album Wearing The Blues   written by Victor Nesrallah, was recently selected as a finalist in the Blues Roots Radio International Song Contest. A finalist in the band group or duo category , the song reflects the times we live during   the current global pandemic

Friends and on and off collaborators for over 30 years, multi-talented veteran Ottawa based musicians Victor Nesrallah (guitar, piano, vocals, bass) and Danny Artuso (guitar, bass, piano) had the crazy- cool idea early in 2020 to join forces (as the Nesrallah Artuso Project) to push full steam ahead on a blues project. Little did they know as the writing and recording sessions for Wearing the Blues evolved organically that in the midst of all kinds of different blues expressions, they would come up with a tune that perfectly captured everything that’s making us crazy in the age of COVID-19: “Isolation Blues.”

Driven by a raw, shuffling percussion groove with gospel flavored piano and echoing backing vocals, the incisive yet spirited track meets our bizarro world moment with equal parts frustration and humor: “This new norm I don’t like what I see/Don’t get too close just keep your distance from me. . .If I’m not wearing a mask people stare at me/Better safe than sorry you might end up dead. . .I stay inside sometimes for more than a week/Only go outside to take my dog for a leak. . .All I do is pray this will end.”

Two other songs on the lively, freewheeling Wearing the Blues capture other aspects of our current predicament. More traditional in structure, the fiery, electric guitar charged title track features Nesrallah and guest vocalist, two-time Canadian Folk Music Award winner Lynne Hanson lamenting both lost love and the fact that there’s nowhere to play and enjoy music: “I’m all dressed up got a new pair of shoes/Got nowhere to go I’m just wearing the blues. . .I’m gonna miss you honey, I’ll just be wearing the blues.” Nesrallah talks and sings his way through the moody, reflective “Nostalgia Blues,” which finds him and Artuso longing for the good old days “Back when the nights were as long as the days/Back when our lives were the music we made.” Balancing more romantic songs (“I Can’t Help Myself”) and whimsical story songs like “Devil’s Cadillac,” the two also engage in a bit of edgy social commentary knocking the current confusing media culture with “Fake News.”

The duo’s colorful dual history reaches back to the vibrant Ottawa club scene of the 80s, with Artuso appearing in Nesrallah’s live shows and on his early recordings. While working the circuit at now legendary haunts like the Rainbow Bistro and Tucson’s Roadhouse, they also contributed their individual talents to the sessions of notable Ottawa artists like Juno Award winners Lynn Miles, Tony D and Guy Del Villano. Over the years, Artuso has performed with internationally known Miles, Dario Domingues and as a member of Fat Man Waving, while Nesrallah – whose multi-faceted vibe has always been informed by “roots world folk and blues” – has released a dozen indie solo albums, toured nationally and performed abroad.

The two reconnected while working on the production of two recent albums by Canadian country artist Norm Brunet. They thought it might be fun to explore their mutual passion for the blues – and soon, building song by song, they found themselves in full blown recording mode on Wearing the Blues, which both call a true labor of love. “Danny comes from a tight arranging background, and my history has more spontaneous music, which made for a unique complementary chemistry,” Nesrallah says. “So many genres are based on the blues – jazz blues, gospel blues, country blues, folk blues. It offered such a broad foundation for us to build on. So many of the classic blues songs we love are from storytellers sharing tales of personal hardship, and we tried to balance this narrative approach with tunes offering a broader perspective on life’s simple truths.”